So it was, well, different. Still nice and worth attending in a lot of ways, but it was simply different. I have been attending the Cannes Film Festival Marche du Film for going on twenty years now and it is always fresh, busy, and exciting. But with Covid still around us and a war raging a mere three-hour flight away things were, as I have said, just different. That is how I would best describe this year’s fest and market.

Here in the most southern coast of France we had Tom Cruise being saluted with a French Air Force fly-over as he walked the red carpet into the premiere of the lavishly praised “Top Gun: Maverick” which I have not seen yet but plan to do sooner than later. Against the glamourous backdrop of superstar Cruise though I also experienced more than one meeting with folks that had recently escaped from Kiev and still had families back in Ukraine fighting back against the crazed lunacy of Putin and the Russian Army. Being on the same land mass as this war was something that never left those of us who have never experienced this: fellow film enthusiasts, producers, distributors and even waitstaff working in restaurants along the Croisette. So, the mixture of Hollywood glamour and red-carpet premieres was mixed with the reality of the day. Is this the new normal?

The market itself was less crowded and there were many varying opinions as to why. Could it be the exodus out of the main Palais convention floor and into hotel suites around town be the cause of that? Or was it the fear of the war and the fact that Covid is far from over caused less people to come. The lack of presence from China and Russia was felt as they would have amounted to another 20% of the market with a presence there in France. But despite all this there was still meetings to be had, dinners to attend, and films to see and we were able to accomplish all or our objectives and have a good time as well.

Like most things in this world, it is the people you meet that matter the most and this year it was a combination of old friends we haven’t seen since the lockdown and new friendships we started that we hope will continue. Starting new business relationships and strengthening the existing ones are key to keeping the lights on. This year we had a nice share of both.

All in all, it was good to be back. Cannot wait til next year!!! 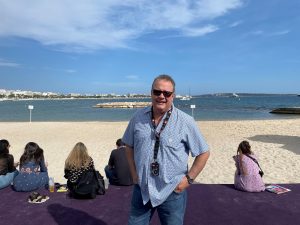 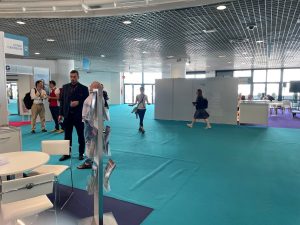 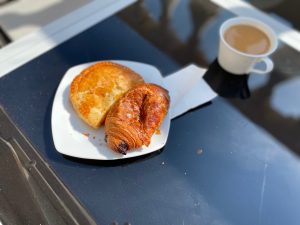 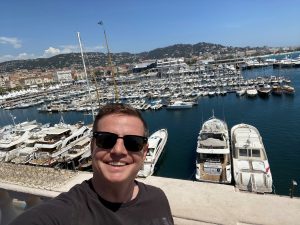 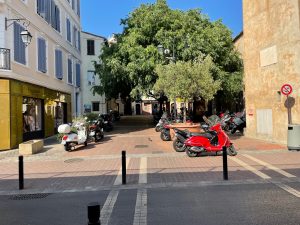 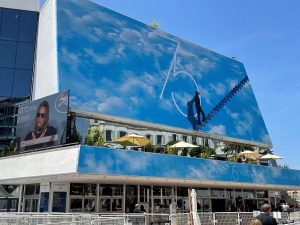 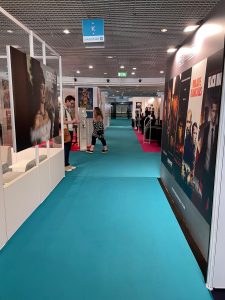 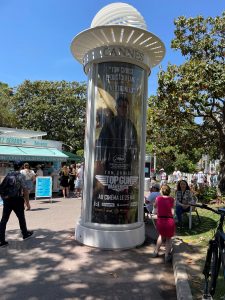 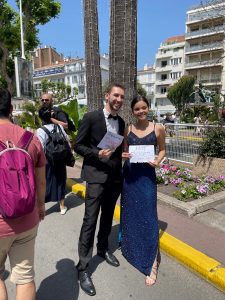