Just got back to reality after attending this year’s IN PERSON Turner Classic Movies Film Festival located in the heart of Hollywood where you can see a classic film, meet a classic film star and do all this with a buzz on just by walking out onto Hollywood Blvd. Yes, the legalization of marijuana has taken a hold of this once glorious town where Gable romanced Lombard and the lore of stardom reached out to everyone. These days you cannot walk the streets without being overcome by the smell of ganga that seems to be everywhere. Hollywood, my friends, is not what it used to be and could use a real cleaning up ala Times Square in NYC. But let’s get back to the fest and wow – was it a good one this year!

This year’s line up included films as huge as “ET the Extra-Terrestrial” introduced by director Steven Spielberg, “Heaven Can Wait” with Warren Beatty on stage, “Somewhere in Time” with the still beautiful Jane Seymour. The epic “Giant” with George Stevens Jr. in attendance and a host of others movie stars who gave up their time to come and greet the fans. Lily Tomlin put her handprints into the cement walkway at the TCL Chinese Theatre Forecourt that I still cannot keep referring it to as Grauman’s Chinese Theatre. Along with this was a ninety minute one on one with actor Bruce Dern who regaled the crowd with incredible stories from his life and career. So much to see in so little time. I left wanting more.

There were more “discoveries” going on than ever before. Highlights were the Will Rogers 1932 film “Too Busy To Work,” the pre code 1932 Herbert Marshall starrer “Evenings For Sale,” the rare 1953 3D version of Mickey Spillane’s “I, The Jury” and to top it all off a showing of Frank Borzage’s 1927 silent romance drama “7th Heaven” starring Janet Gaynor and Charles Farrell with the score being performed live by the amazing Mont Alto Motion Picture Orchestra. Just remember “I’ll be thinking of you each day when the clock hits 11”. Wasn’t a dry eye in the house.

But as important as the movies and the movie stars are the folks you meet. Fellow film buffs from around the country all come to take part in the fun. It is not a rare thing to be in line with people from Dallas, Texas, Burlington, Vermont, North Dakota, Boise, Idaho, Riverside CA, Park City, Utah and Arlington VA. All wonderful people. Hope to see them again next year! 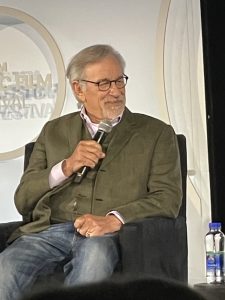 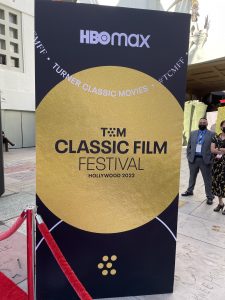 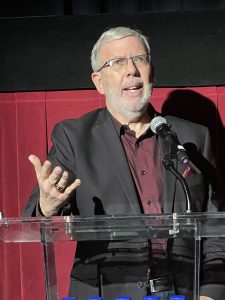 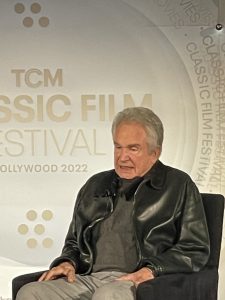 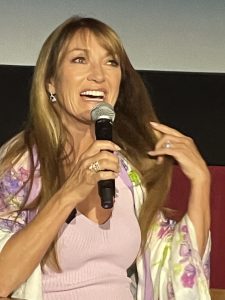 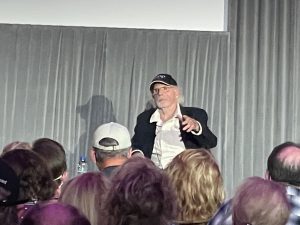