Some personal thoughts on the passing of Ennio Morricone from Joe Amodei
I love movies. They have been a part of my very fabric for as long as I can remember. They have been my constant companion through life and have been there for the good, the bad, the sadness, and the gladness of life. They are my first memories as a child. And they never go away.

As a young teenager my world was opened to a vast array of films and filmmakers from all over the world. I cherished each film and new discovery. And then one day I found myself in a darkened movie theater while the Sergio Leone masterpiece Once Upon a Time in the West came across the screen in all of its majestic Spaghetti Western glory. There was Henry Fonda, Charles Bronson, Jason Robards, and the exhilarating beauty Claudia Cardinale creating characters that would forever be etched in my movie subconscious: Fonda’s evil Frank, Bronson’s Harmonica, Robards’ Cheyenne, and Cardinale’s enchanting Jill. Legendary roles in a legendary film. And all acting to the backdrop of the Maestro’s amazingly beautiful score. We all know that the Maestro himself is Ennio Morricone.

We just lost Morricone at the good old young age of 91. He leaves behind the love of his life Maria, his children including composer Andrea Morricone, and a host of grandchildren with whom he had a close and loving relationship. He also left behind many fans, famous and not-so-famous, who have been tweeting and testifying to his greatness. And they should, because Morricone was, well, great. I am in tune with all of them.

But for me, Morricone also was personal. His music filtered in and out of my life on so many occasions. Many years ago on a memorable trip out west with my wife and two daughters, we were about to enter the full majesty of Monument Valley when I pulled over to the side of the road and inserted into the car’s CD player the soundtrack to Once Upon a Time in the West. While the landscape in front of us turned into something right out of heaven, the music became a part of that trip, a memory that for reasons unsaid here will never, ever go away. That memory is seared into my mind, and Morricone’s music played a major part in it.

I am so thankful to Maestro for so many more movie-music memories. Seeing — and hearing — The Mission, A Fistful of Dollars, For a Few Dollars More, The Good, the Bad, and the Ugly, Malena, The Legend of 1900, and of course the elegant, romantic, and haunting Cinema Paradiso gave me even more memories, the kind that can be relived over and over again.

When I heard that Bruce Springsteen was going to record the theme to Once Upon a Time in the West on a tribute album to Morricone, my excitement was through the roof. I was not disappointed, and neither were Grammy voters who gave Bruce the award for Best Rock Instrumental Performance that year.

I’ve been lucky. Very lucky. I met Morricone once in Cannes, before a screening of Once Upon a Time In America. He was sitting mid-row, and I stood in the aisle when our eyes met. Not knowing what to do, my instinct just took over and I moved my hands to my lips, blew him a kiss, and mouthed the words “Thank you.” He blew a kiss back to me and nodded his head, saying “Thank you” back to me. He smiled, and so did I.

I also am lucky to have seen Maestro in concert not once, but twice. The first was during his 2007 visit to the U.S. to receive his honorary Oscar. (Morricone also received six Best Original Music Score Oscar nominations during his career, and won the 2016 Best Original Music Score Oscar for The Hateful Eight.) He stopped in New York on his way and performed a night of music at Radio City Music Hall. Then on August 31, 2017, my wife and I were honored to be in the audience when, at the age of 88, Morricone took to the stage of the Arena in Verona, Italy. In the heart of the ancient Italian city where Juliet professed her love for Romeo, with a full moon looking over the Coliseum-like, age-old structure, Maestro led what seemed like a 100-member choir of angels and orchestra as they performed a set of the greatest, most memorable Morricone moments. I literally sat in the audience on that hot summer night and wept. That is how much his music has meant to me. I am weeping as I write this right now.

Thank you, Il Maestro. Thank you so much. Make some music up in Heaven. The angels have been waiting. The chorus is about to begin. 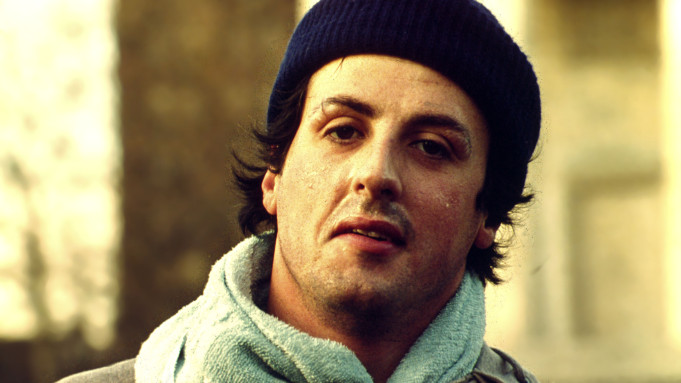