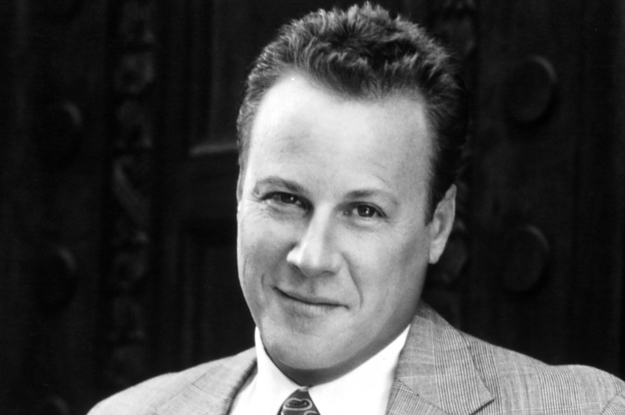 I just read the news that actor John Heard has died. He was 72 and passed away while recovering from back surgery. John was one of those actors that never made the big time, meaning he never got that big fat pay check or the star notoriety that others have received throughout their careers. But he did achieve something that a lot of those stars do not have…

When you saw John on the screen there was only one word that always came to mind. And that word was “actor”. John Heard was amazing at it and he was equally as good at making it look easy. It started with one of his first first starring roles, the little gem of a film “Chilly Scenes of Winter.” As a man obsessed with a woman he loves, Heard is funny, sympathetic and just plain head over heels, which the film was re-titled a few years after its initial release. If you’ve never seen it track it down and watch it. It’s quirky, romantic, and really good. A short time after that I saw him in the rarely since seen “First Love”.  In a thankless role that is usually just forgotten about Heard plays the best guy pal of William Katt who has just been dumped by Susan Dey after a pretty deep love affair. In a short but unforgettable scene, Katt sits on a bleacher bench bemoaning his lost love. Heard just comes up silently, joins him in support, pulls a beer out of his jacket pocket and sits down next to his dejected friend. No words are spoken but the look on Heard’s face says it all. We could all use a friend like that.

Then there is “Between the Lines”, “Cutter’s Way,” “Heartbeat” and a helluva lot of great TV that culminated in an ongoing role in “The Sopranos.”  He worked consistantly throughout the years and while he never achieved the stardom he looked to be headed to at the beginning of his career that’s OK. He was a working mans actor in every sense of the word. I hope one day to meet him later on…and hand him a beer.

Thanks John. Rest in Peace.