By Virgil FilmsFebruary 1, 2017News
No Comments 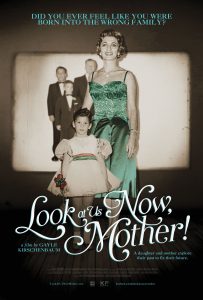 LOOK AT US NOW MOTHER– A humorous, moving, intimate and courageous film following the transformation of an abusive mother and tumultuous mother-daughter relationship to that of acceptance and love as we follow the personal story of the filmmaker. 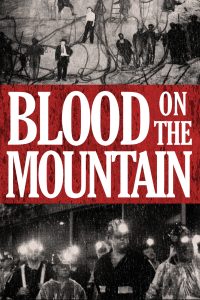 BLOOD ON THE MOUNTAIN– This riveting new documentary is a searing investigation into the economic and environmental injustices that have resulted from coal company control in West Virginia. This feature documentary details the struggles of a hard-working, misunderstood people, who have historically faced limited choices and have never benefited fairly from the rich, natural resources of their land. Blood On The Mountain delivers a striking portrait of a fractured population, exploited and besieged by corporate interests, and abandoned by the powers elected to represent them. 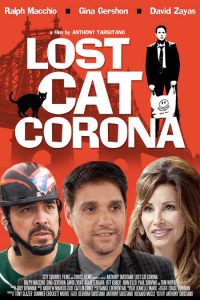 LOST CAT CORONA- A hard-working, play-it-safe guy (Ralph Macchio) living in the Corona section of Queens, New York, just wants to relax on his day off. But he’s ordered by his distressed wife, Connie (Gina Gershon), to go out and find their cat Leonard, who has suddenly disappeared. Exasperated and powerless to do anything but follow her orders, Dominic sets out to canvass his neighborhood, accompanied by his loudmouth buddy Ponce (David Zayas). He expects to conduct just a token search for the cat he has no great affection for, but he gets more than he bargained for when he runs into some of the nabe’s colorful, wacky – and outright dangerous – characters