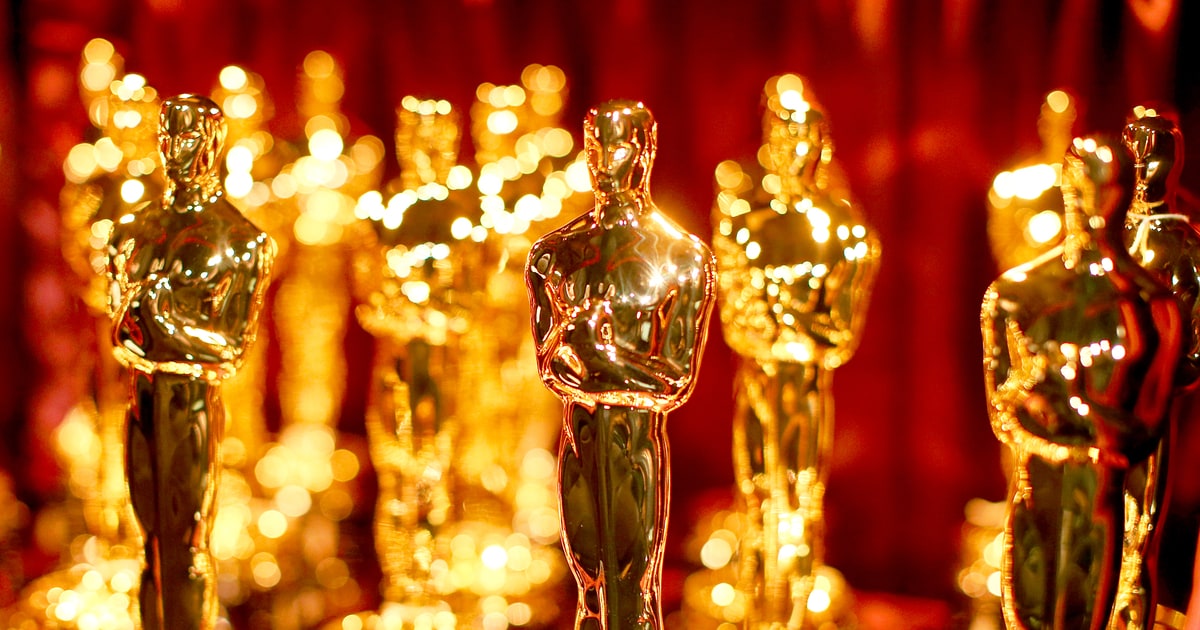 I love movies. That’s why I got into this business. And in spite of the “business” getting in the way of the “love affair” I have with all things celluloid I’m still the same kid I refer to in my previous blog. It’s just the way it is.

This is the time of year when all the potential award films hit theatres. The studios do not believe that films released earlier in the year will be remembered. Maybe they’re right. But who really knows? Or for that matter who really cares? That’s showbiz.

For me the two best films of the year so far are as different as they come. “La La Land” is a rare tribute to the golden age of movie musicals. It is as perfect a film as you can get. Magic. “Hacksaw Ridge” is a brutal yet inspiring WWII story of Desmond T. Doss who served as a medic during the ferocious battle of Okinawa. He saved dozens of wounded soldiers and never carried a gun. Both of these films will be around on Oscar day.

Sites/links to see…this time around there are a lot of additions including some very cool film preservation sites, a tribute to actor Fred MacMurray put together by his “My Three Sons” on air son Barry Livingston and a link to some of my favorite music sites. They are varied I their genre and style. Hope you enjoy!