In a digital world

Virgil Films provides filmmakers with a “one-stop-shop” for distribution, handling ALL distribution including Video On Demand, SVOD, EST, Ad supported streaming and television licensing, cable video on demand, satellite VOD Cable TV and basically anywhere a movie can be watched by a consumer on the planet Earth. The Virgil Films staff work as partners with filmmakers on all aspects of release including delivery, marketing, social media strategizing and PR.

WHAT IS DIGITAL DISTRIBUTION?

Digitally distributed content may be streamed or downloaded. Streaming involves downloading and using content “on-demand” as it is needed. Meanwhile, fully downloading the content to a hard drive or other form of storage media allows for quick access in the future. 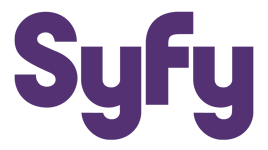 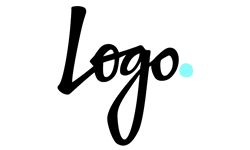 WHY IS THIS IMPORTANT?

WHO DO WE DISTRIBUTE TO?

Virgil Films and Entertainment’s dedicated Sales and Marketing team works diligently to get films in front of as many eyes as possible. We have relationships with all the top digital platforms for Internet Video-On-Demand (VOD), Cable VOD, TV and Airlines, Ships and Hotels.